Join us on Twitch!

The live event is now over, recordings linked below.

We'll be live for the events below.

Nyansat Satellite Watching Happy Hour and Q&A - An informal event where we show off our antenna, share stories, answer questions, and stream the data from the satellites we are tracking.

Nyansat Satellite Watching Happy Hour and Q&A - An informal event where we show off our antenna, share stories, answer questions, and stream the data from the satellites we are tracking.

Nyansat Challenge Panel - A live event where we recognize the best work of the community on Nyansat, have our celebrity judges comment on the community videos, and have the judge panel answer questions from the crowd. 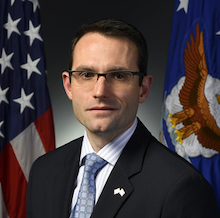 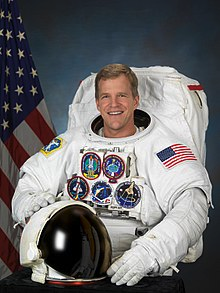 Dr. Scott Parazynski is an American physician and a former NASA astronaut. A veteran of five Space Shuttle flights and seven spacewalks, Parazynski’s latest mission was STS-120 in October, 2007 – highlighted by a dramatic, unplanned EVA to repair a live solar array. In May 2016 he was inducted into the United States Astronaut Hall of Fame. He retired from NASA in March 2009 to pursue entrepreneurial opportunities in the private sector, and he is currently the CEO of a technology start-up. He is the first person to have both flown in space and summited Mount Everest, the highest point on Earth. 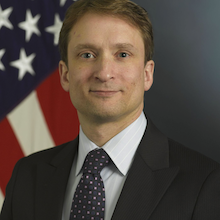 Peiter Zatko, better known as Mudge, is a network security expert, open source programmer, writer, and a hacker. He was the most prominent member of the high-profile hacker think tank the L0pht as well as the long-lived computer and culture hacking cooperative the Cult of the Dead Cow. While involved with the L0pht, Mudge contributed significantly to disclosure and education on information and security vulnerabilities. In addition to pioneering buffer overflow work, the security advisories he released contained early examples of flaws in the following areas: code injection, race condition, side-channel attack, exploitation of embedded systems, and cryptanalysis of commercial systems. He was the original author of the password crackingsoftware L0phtCrack. In 2010 Mudge accepted a position as a program manager at DARPA where he oversaw cyber security research. In 2013 Mudge went to work for Google in their Advanced Technology & Projects division. 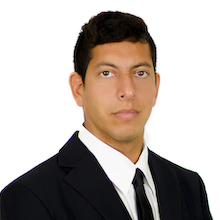 Dave Aitel is a computer security professional. He joined the NSA as a research scientist aged 18 where he worked for six years before being employed as a consultant at @stake for three years. In 2002 he founded a security software company, Immunity, where he is now the CTO. Aitel co-authored several books, including The Hacker’s Handbook, The Shellcoder’s Handbook, and Beginning Python. He is also well known for writing several security tools, including SPIKE (a block-based fuzzer), SPIKE Proxy (a man-in-the-middle web application assessment tool), and Unmask (a tool to do statistical analysis on text to determine authorship).