What's in a satellite? 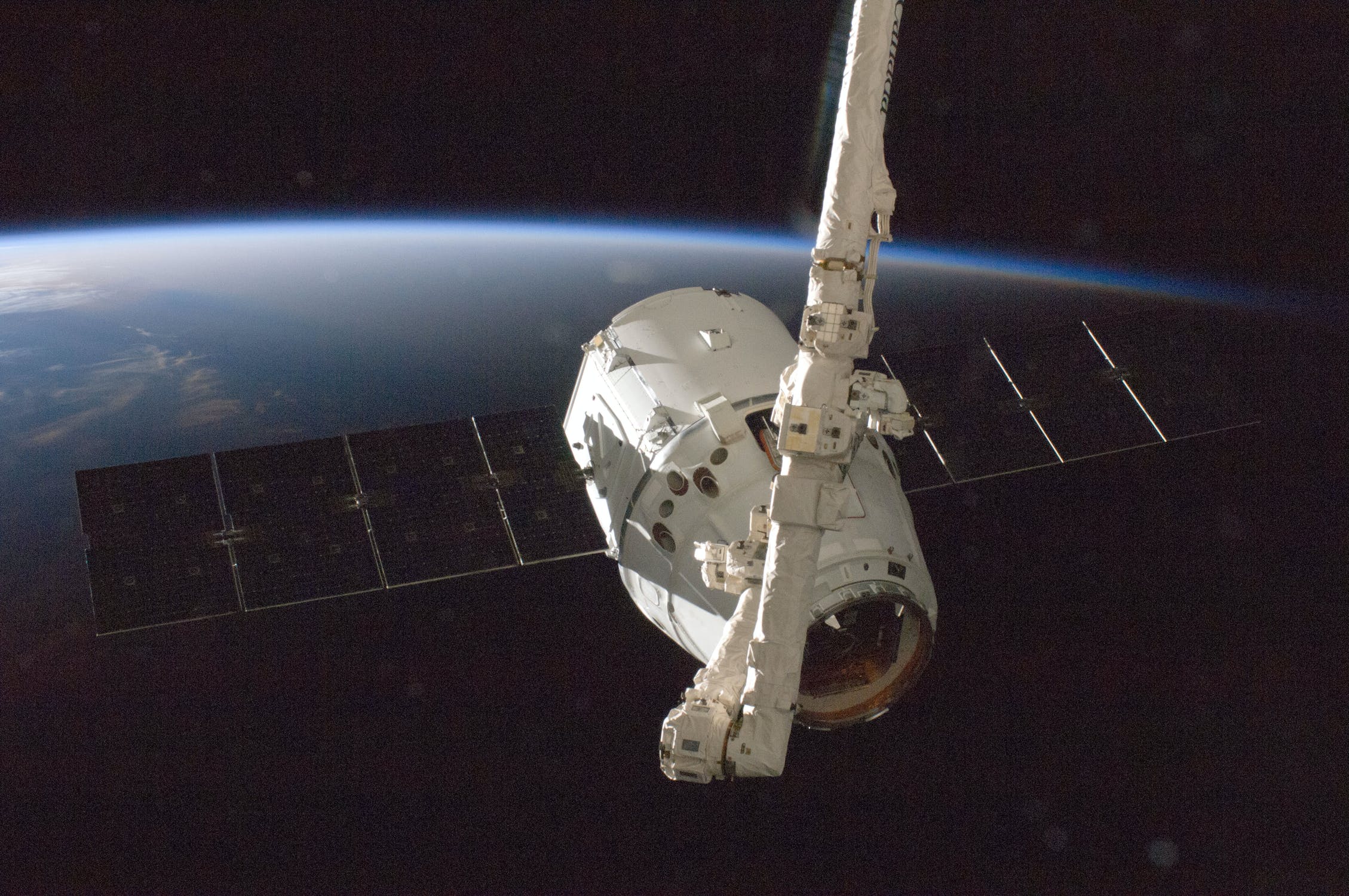 In general, a satellite is any object that's put into an orbit. Most of the time, though, we're referring to a computer that's orbiting the earth which is capable of sending and receiving data. These can range from the lowly CubeSat, which fits in the palm of your hand, to the massive Hubble Space Telescope, weighing in at 24,000 pounds, but it's not even the largest thing we've put in orbit. Putting one of these into orbit is hugely expensive - tens of thousands of dollars for a CubeSat - since space travel in itself is expensive (though getting cheaper by the day).

Satellites have come a long way since Sputnik I and Explorer I at the end of the 1950s. Images of the earth's surface that once would have been considered sensitive information are now visible freely on digital maps. Any consumer device can figure out exactly where it is on earth using data sent from satellites tens of thousands of kilometers away.

This map shows everything that's orbiting the earth right now - there are thousands of satellites out there. Satellite dishes are installed on top of millions of homes to receive TV signals from space. Getting signals from space is commonplace, and even cheap. You can get the hardware and software you need to get signals from weather satellites for under $50.